Thing One and Thing Two…

Several season of Real Houeswives ago, I was on sabbatical after entertaining an inconvenient episode of breast cancer.

When you first hear the word “cancer” you think; “Ohhhh…crap.” When others hear it, you get a mixed response. I discovered that those of a certain generation tend to actually whisper the word “cancer”, the same way they mumble other taboo topics, such as “mafia”, “bribery” or “extra-marital affairs”.  I believe they think if you say “cancer” out loud, you may actually catch it. I’m here to tell you that cancer is not contagious. Truly. But, on the up-side, having cancer can get you stuff and get you out of stuff!

After losing “Thing One and Thing Two” it’s amazing how every inanimate object resembles ta-ta’s once they become a distant memory. For example, I said to my sister after the surgery:              ” Gosh, it’s hard for me to take a deep breast…I mean breath…” Or, “I think I’ll lie down and have a little breast…er…rest.”  It’s just that when you’ve had them since 1975, not having them takes some getting used to. You become almost obsessed with the size and shape of what was.

Here are things that look like breasts to me now, yet never have before:

Kiwi, of course, and even more so, an avocado. Actually, all fruit, except a banana. That resembles something else entirely.

An egg. Extra bonus points if it’s sunny side up

Well…yes, it takes some getting used to, this loss of my milk cartons, but if it’s between looking like the Pillsbury Dough Boy and having cancer, Dough Boy it is. It’s a very small price to pay for being cancer free. Having a radical mastectomy is no walk in the park but it is a gift when you’re presented with a future without breast cancer. Happily, the day has come that I can now say; “I  HAD cancer, and you have to do anything I say”. True, it doesn’t have the same spark of urgency or pity…but let’s just hope it never does. 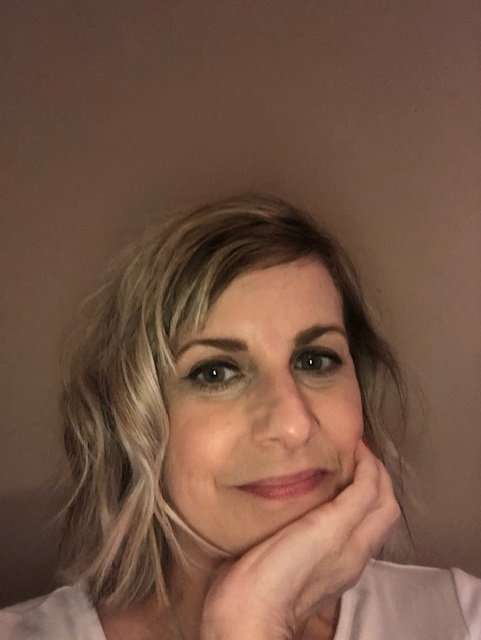 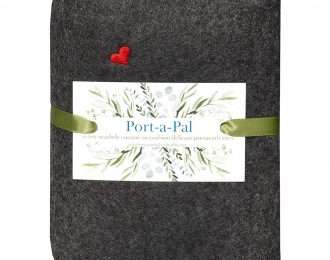 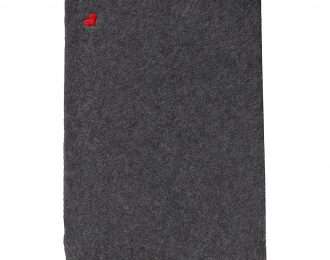 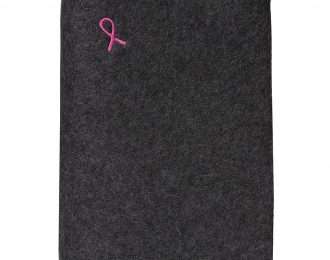 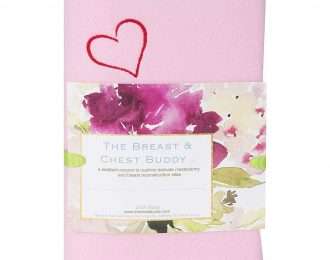 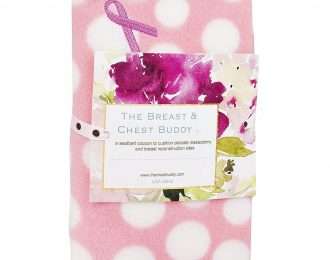 176
Verified Reviews
Copyright healincomfort.com | All Rights Reserved | © 2022
Cherie B. Mathews and Healincomfort.com, Llc. owns the patent rights on the Healincomfort Breast Cancer Recovery Shirt exclusively based on design, creation and method of use as described in US Patent No. D764145 and D657,939. 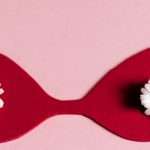 The GirlsLiving an Inspirational Life, Voices